Rotaract Districts in Africa have been working together for many years. One of the major challenges we face is expanding our collaborations to accommodate more Districts in Africa, due to a lack of information and communication amongst Rotaractors and Rotaract Districts. Due to this challenge, a group of Rotaract friends identified the need to start up a Rotaract Africa Multi-District Information Organisation (RA-MDIO) and approached Rotary International.

This decision was inspired by the Rotaract Africa Summit, an event recognized by RI that brings together Rotaractors across the continent, to celebrate diverse perspectives, discover common interests and inspire new synergy. 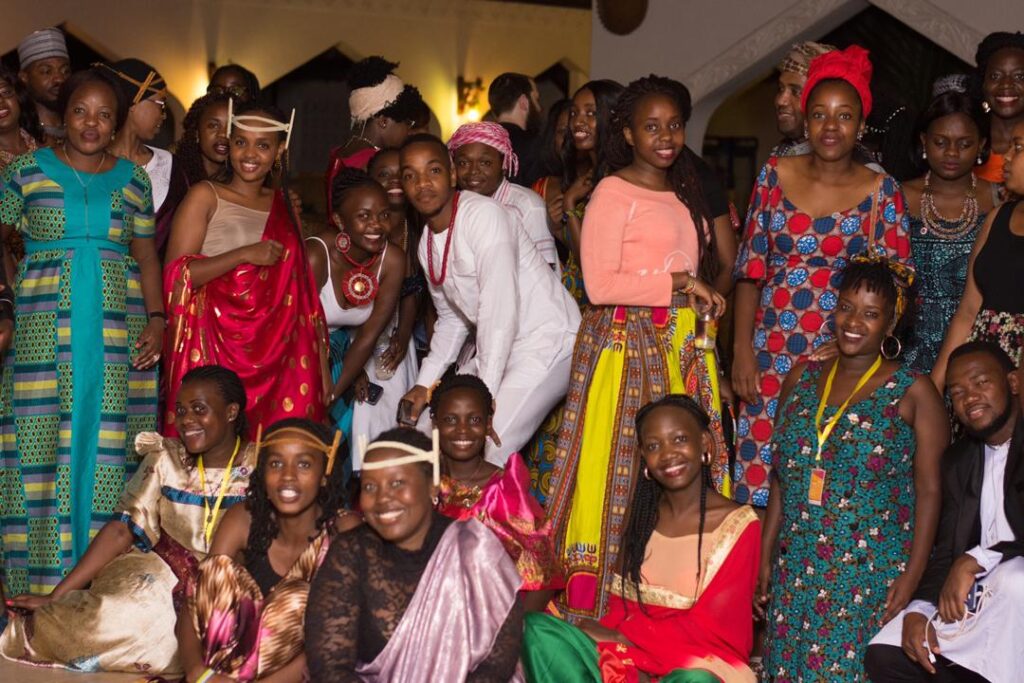 2018
The idea of forming this Multi-District Information Organisation came up in 2018, during the District 9141 Joint District Conference in Warri, Nigeria. During the conference, a Polio vaccination project was organized in partnership with Rotaractors from Ghana and South Africa, and they were charged by PRIVP Olayinka Hakeem Babalola, who was the RI director for Zone 22 at that time, to do more project collaborations involving more Districts in Africa. The idea was shared with him and he pledged his support for the idea to start the Rotaract Africa MDIO.
2018-2020

After the conference a group consisting of District Rotaract Representatives (2018/2019) of 14 Districts in Africa was set up and the first draft by-laws established. However, it took another two years to push the idea over the line, due to the strong desire to get all the districts in Africa involved.

In 2020, the District Rotaract Representatives 2020/2021 representing the 16 Districts in Africa came together and in a joint statement reiterated their intention to work as a unit. On 18th October 2020, they formally passed what would become the official Rotaract Africa MDIO constitution and by-laws and on this day the Rotaract Africa Multi-District Information Organization was established.

With the consent of their District Governors they formalised the process and on 25th May 2021, Rotary International, by the Executive Decision of Rotary International General Secretary on behalf of the Board of Directors, recognised Rotaract Africa as duly formed and operational.